What do we do with our emotional inheritance? 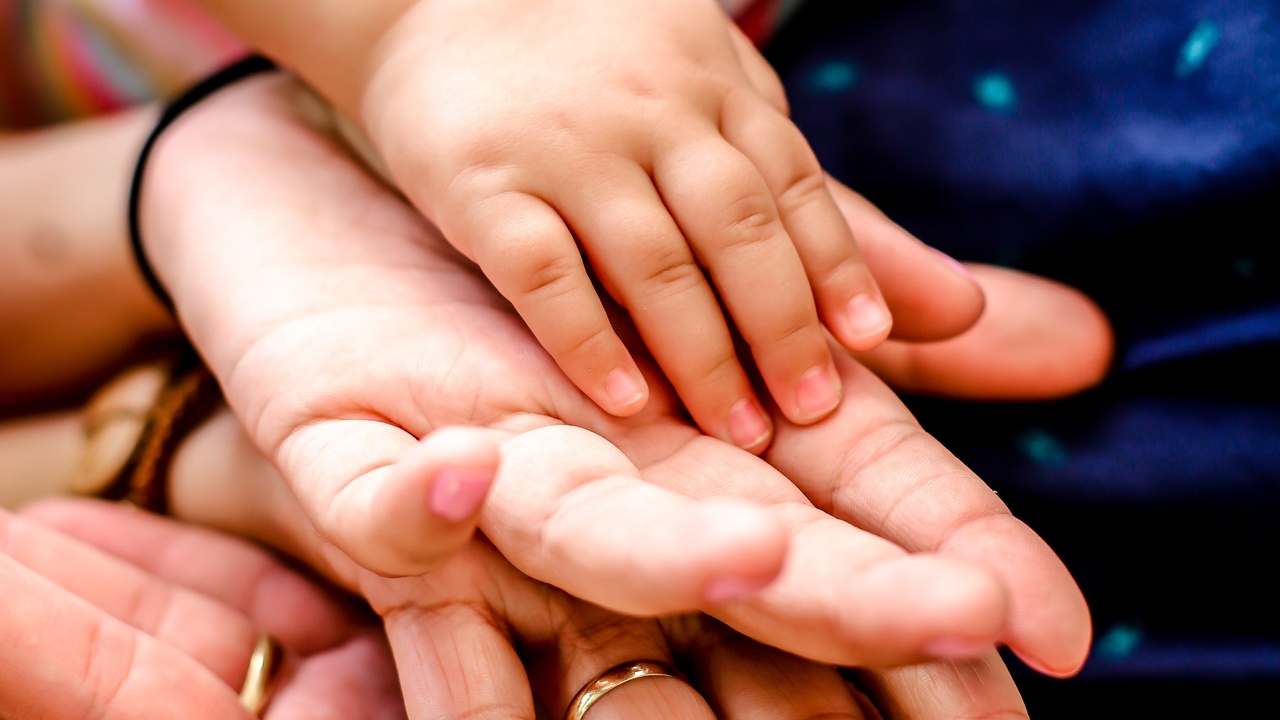 You are the direct result of every single hope, wish, and dream of your grandmothers, and their grandmothers before them.

Every single woman in your lineage has passed to her daughters the desires etched deep in her soul, often unclaimed in her lifetime, not acknowledged or sought out by her or anyone around her.

You are also the direct result of all of their trauma, their struggles, the hardships they faced, and the challenges they met.

We carry all of it.

Regardless of whether it helps us, or hinders us, we carry all of that emotional inheritance. That is a heavy weight to carry, and often we don't even realise that we are doing so.

For as long as I can remember, I have felt fearful of rejection. Rejection has been something I have feared so much, that I have allowed it to stop me from really allowing myself to want. I have played smaller, stayed quiet, settled for less than I deserve, been okay with feeling unsatisfied, because all of those things felt better than being rejected.

For years, I have navigated that fear of rejection, not really understanding where it was rooted, or why it showed up, but being acutely conscious of it, and allowing it to shape how I engaged with the world.

When my mother was 17 years old, her father left. He moved out of the family home, and in the process of ending his marriage to my grandmother, he cut ties with all 6 of his children. Even the youngest, aged just two at the time.

In the process, he rejected my grandmother, his wife of nearly 20 years. He rejected my great grandparents, who had provided him with a home for his family and a job to support them. He chose to put his desire for another woman ahead of everyone who had been important to him, everyone who had loved and supported him until that point.

That painful rejection is something that has shaped almost every single woman in our family since. There have been marriages sustained despite being treated badly. There have been women playing small and shying away from opportunities to grow and explore the world for fear of being rejected.

That emotional inheritance has been heavy, and we have carried it without question. Perhaps without consciousness, for some of us.

When I came to realise that I was carrying the fear of rejection, and I started to excavate where it had come from, I began to notice something incredible.

I began to fear rejection less.

When we commit to exploring the roots of our emotional inheritance, and we engage with that from a place of healing ourselves, and those women who have carried it before us, we are changed. We take back our own power around that emotion, behaviour, or belief, and we start to write our own story around what it means for us.

We find our own truth.

Finding our own truth amongst the rubble of our emotional inheritance breaking down is a healing process in and of itself. We get to pick each part of ourselves up, examine it for our truth, test it against our own knowing, and set it back down again if it doesn't serve us to hold it.

We are the empowered ones.

As we navigate this work for ourselves, we are doing so on the shoulders of those women who came before us. Living, dead, known, remembered,or otherwise - all of those women who have carried these emotional burdens before us are healed through our healing.

It is important work, and something we are deeply passionate about because we understand the impact of carrying emotional inheritance, and of healing it so we don't have to carry it anymore. Our legacy can be one of healing, of limitless potential, and of love, when we commit to working through the fear and the trauma passed down to us.

Do you know what your emotional inheritance looks like? If this is something you would like to explore, but aren't certain where to start, take a look at our new Cycle of Self program. The work we do inside Cycle of Self helps you work through that process, from awareness and understanding, through healing and into growth.

Photo by Luana Azevedo on Unsplash

Why Women Struggle to Rest - and Why Rest is so Necessary
natural cycles
Aug 26, 2022
Why we need to increase our emotional vocabulary
change emotional wellness woman empowerment
Aug 17, 2022
The Trouble with Potential
courage people pleasing potential
Jul 27, 2022 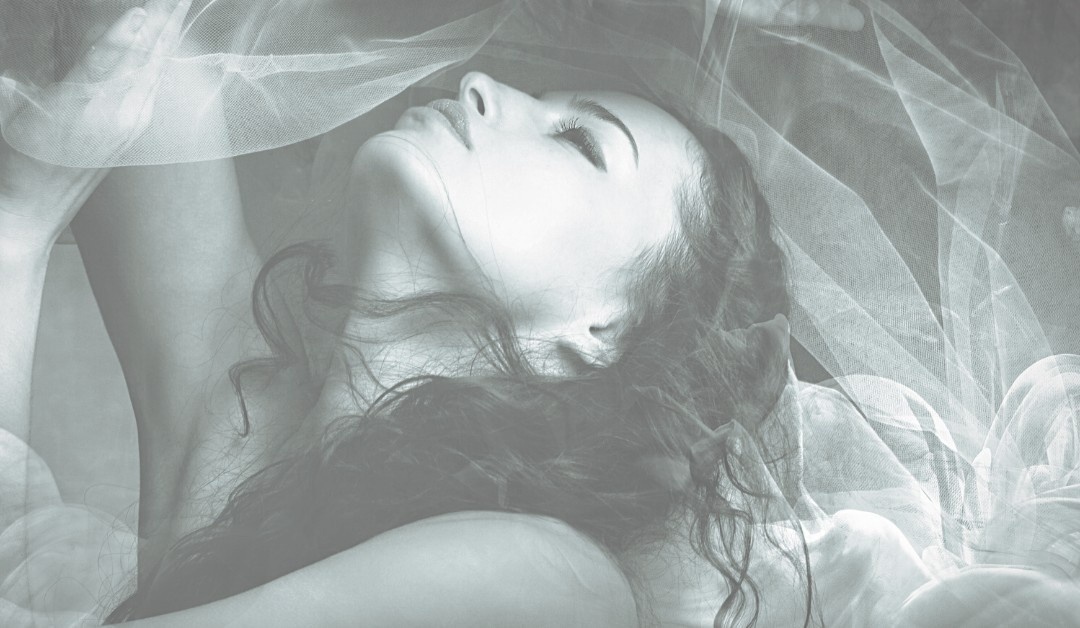